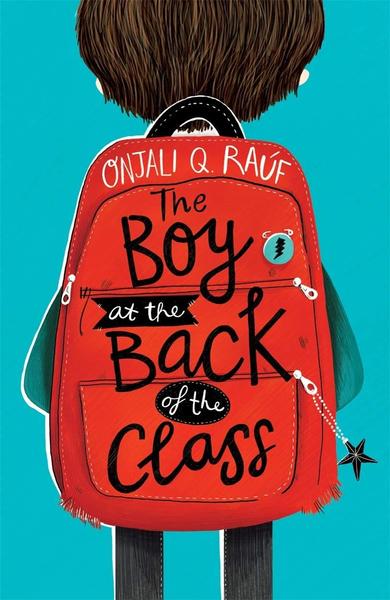 This term, our learning is focused around The Boy at the Back of the Class.  The children will follow the narrator's story as they build a friendship with a new boy in school:  Ahmet from Syria.  We will consider who refugees are and what they might have been through.  Children will be using a formal tone of voice to write to the Prime Minister, and will be trying to write in the same style as the author as they write their own version of a section of the story.  In other lessons, we will see how many countries in the world we can label on a world map, then we'll focus on countries in Europe, North American and South America.  Then we'll look at the physical geography of Syria compared to the UK.

In science, we are looking at forces, including mechanisms such as pulley and gears, this links nicely to our DT project which we are completing from last term: using gears to make Viking shields spin.

As The Boy at the Back of the Class begins with 'an empty chair', in art we are looking at drawing 3D sketches of chairs, and  including items which make the image act as a 'self portrait'.  We'll begin by studying paintings by Vincent van Gogh: 'Van Gogh's Chair' and 'Gauguin's Chair'. 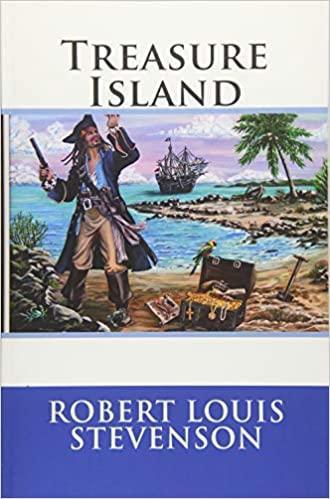 This is a fantastic unit which encourages discussion about the characterises of heroes and villains and asks the children to study both fictional characters and real-life heroes.  The children will explore the heroes and villains of Treasure Island, which we are studying in English this half term. We will have a visit by Chris Connaughton, who really brings the novel to life!

Alongside Heroes and Villains, in history we will be studying the Anglo-Saxons and then the Vikings. We will consider the Anglo-Saxons and Vikings as both raiders and settlers, looking at how we interpret historical evidence and making conclusions about whether they were villainous. We aim to provide memorable experiences for the children and help them to understand how we lived in the past.

The unit offers many creative opportunities.  For example, in art as well as constructing 3D Anglo Saxon crosses, we will also look at how heroes and villains are depicted in different types of cartoons.  In music, the children will be studying how hero and villain film characters are represented by their own musical effects or leitmotifs.  They will then be composing their own ‘Heroes and Villains’ piece using the GarageBand app on the iPads.

Our RE unit looks at interpretations and meanings of God from different religions and the children will be encouraged to share their own thoughts and beliefs.  The Year 5 children also perform the Easter Service at the end of the term.  Throughout the term we will also be using our PSHE lessons and Magic Habit lessons to further the children’s social and personal development.  The themes this term will include: Saying No To Bullying, Going for Goals and Being Open To Adventure.

During the term we will be looking at properties of materials including comparing and grouping materials based on their properties.  Also we will be investigating dissolving and thermal conductivity.

This term, on the lead up to Christmas, Year 5 will be discovering aspects all about Space.  Beginning with an opportunity to explore key event in the history of space exploration, and answering with their own opinion: Who won the 'Space Race'?

The children will be learning about the Earth, Sun and Moon; about what causes night and day, the seasons and the phases of the Moon.  The children will be encouraged to use their own enquiry skills to find out more about the planets in our solar system, stars, comets, asteroids and space exploration.  They will be working scientifically through investigating meteor impact zones.  We will also cover light and shadows, before looking at night and day and phases of the moon, as they missed this learning in Year 3.

Your child will also be exploring the life of an astronaut. During our English lessons, we will delve into the life of an astronaut who spent a record amount of time in space, looking at letters he wrote home to his son about things he was missing.  We’ll continue to look at different types of writing involving space and astronauts to create our own narratives and autobiographies.  In art, they will be using a range of different resources to explore creating a planet frieze after listening and responding to ‘The Planets’ suite by the composer Gustav Holst. In DT, we will be making Space Buggies using wooden frames and a cam mechanism.  It'll certainly be a busy term!

This term we are looking at the themes of rainforest and survival.

We began our topic with our very own 'I'm a Celebrity, Get me Out of Here' 'Bush-tucker Trial'!  The children had to guess what our topic was from what they felt in some covered up boxes.  In our geography lessons, we will be looking at rainforest locations and climates, discovering the make up of rainforests, and how this creates slightly different habitats.  In both geography and art, we will explore the different types of animals that live in the different sections of the rainforest, producing sketches, paintings, pottery and fact files.  Finally bringing the project together with a diorama (3D scene) of key learning and our artwork. 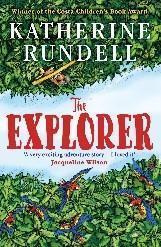 We will be reading and writing around the book The Explorer by Katherine Rundell, a story about children who find themselves stranded in the Amazon Rainforest and trying to survive.  We will be focusing on story writing (narrative) including elements of fear and danger, and will also have a go at writing a letter home, trying to make it seem as though all is okay.

In and around the Amazon Rainforest, ruins from the Maya Civilisation are still being discovered and investigated.  The children will work like archaeologists looking at artefacts and making observations about them and the civilisation they belonged to.  Also, carrying our research on key aspects to learn about even more.  They will be able to make links to the previous civilisations they have covered in other year groups, for example the Ancient Egyptians in Year 3, and will compare to British history when we cover the Vikings in the Spring term (who were in Britain whilst the Maya were in Central America).

Unfortunately not the ones with chocolate chips.

Some cookies are necessary in order to make this website function correctly. These are set by default and whilst you can block or delete them by changing your browser settings, some functionality such as being able to log in to the website will not work if you do this. The necessary cookies set on this website are as follows:

Cookies that are not necessary to make the website work, but which enable additional functionality, can also be set. By default these cookies are disabled, but you can choose to enable them below: